The all-new 2014 Toyota Corolla is more stylish than ever before. With superior driving dynamics, expressive style, and a refined interior, it’s easy to see why so many Birmingham drivers have fallen in love with the Corolla. Choosing the Toyota Corolla may seem like a no-brainer; but when it comes to selecting the body color, which do you choose? The 2014 Toyota Corolla offers nine body colors, some of which are trim specific. Limbaugh Toyota knows the color of your Corolla is an important factor in the car buying process.

The most popular colors in Alabama are the 2014 Toyota Corolla in Super White and Classic Silver Metallic. Alabama’s favorite Corolla LE Eco body color is Slate Metallic. The color you pick will depend on your preference. However, there are some important factors you should consider. Do you want your Corolla to stand out from the pack? A Barcelona Red Corolla will give you the unique personality you’re looking for. Some drivers prefer something more practical based on the conditions of their environment, in which case one should take into account dust, mud, and pollen. Then, select the Corolla color accordingly. Here are the 2014 Toyota Corolla’s colors and corresponding trim availability. 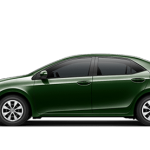 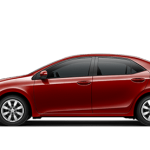 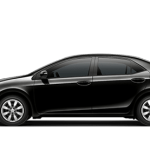 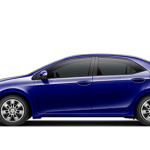 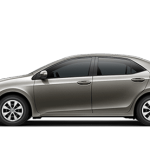 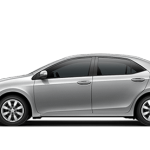 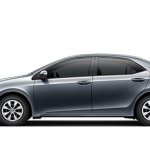 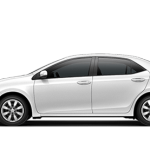