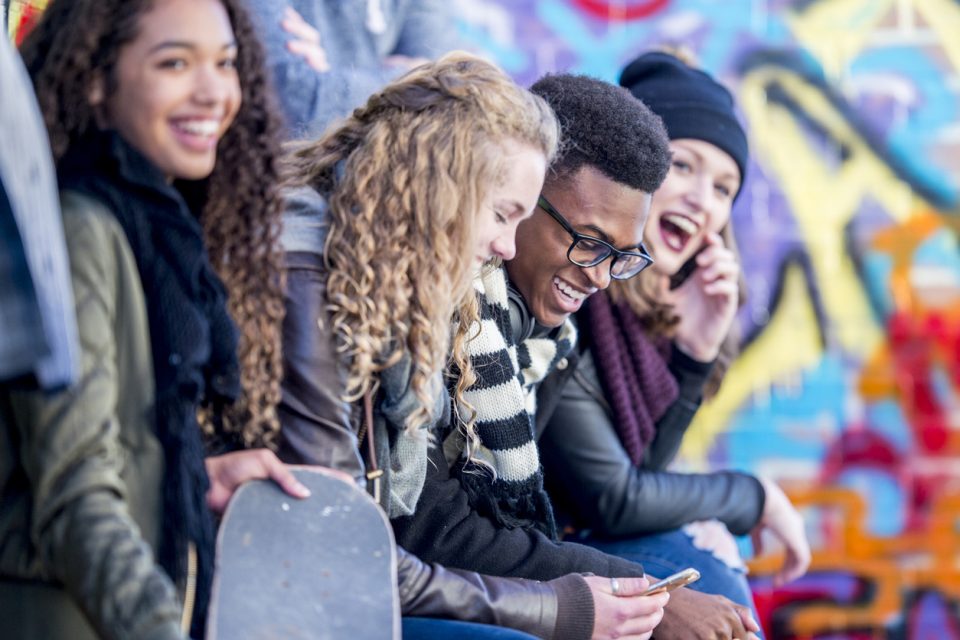 Do you ever feel like you’ve already seen everything that the city has to offer? That’s not an unusual feeling, especially when you’ve lived in the same place for quite some time. But you may be surprised by how much you can miss daily. This is especially true when it comes to artwork around town. There’s a good chance that you haven’t seen all the murals there are to see in Birmingham. And even if you have, you may not have paid attention to them as you’ve passed. Well, that should change. Why not take a tour around the city to see some of the most beautiful murals around? Not only will you learn something new about the city you call home, but you’ll also get a chance to take some incredible shots that you can share on social media. Take a look at these impressive local murals.

It’s Nice to Have You in Birmingham

If you are looking for a picturesque location that will show off how much you love your city, then you can’t go wrong with a trip to the “It’s Nice to Have You in Birmingham” mural. It’s located on the side of John’s City Diner at 112 Richard Arrington Jr. Blvd, and it may just be one of the most memorable murals in the city. Stand in front of it and have your picture taken, and you can share it with all of your friends.

Do you ever get the sense that living in the city sometimes feels like living in a jungle? If so, then you are going to love the mural on the side of the Forstall Art Center at 211 20th St. N. This beautiful mural is intricate, and you won’t believe the amount of work that went into making it look the way it does. This is one you certainly don’t want to pass up while you’re doing your mural tour of the city.

Before I Die Mural

Perhaps one of the most interesting murals in the city is the “Before I Die” mural on Morris Ave. This one is particularly special because passers-by can add to it themselves. Already, countless people have listed valuable bucket-list items. Want to be a part of the Birmingham art scene? Consider adding your own “before I die,” and you’ll know that you are an integral part of the city’s artistic side.

But that’s not all! There are so many incredible works of art to see around town. Walk around, do some exploring, and you’ll never know what you might find.