Tee Up For The Regions Tradition Golf Tournament 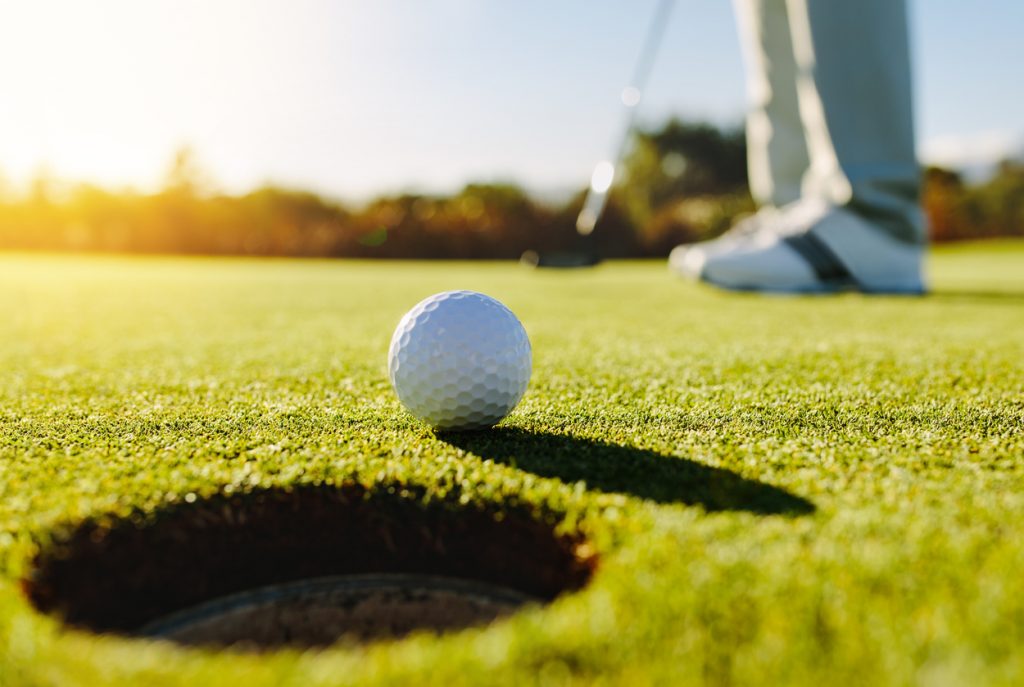 This weekend, 78 golfing greats will visit Birmingham for a stop on the PGA Tour. The Regions Tradition will challenge these professionals with the gorgeous fairways and greens of the Greystone Golf and Country Club in Hoover. Don’t miss this opportunity to watch experts like John Daly, Fred Couples, and returning champion Miguel Ángel Jiménez.

The tournament runs from May 8 to 12 at Greystone Golf and Country Club. Gates open at 7 a.m. each day. The golf course is located at 4100 Greystone Drive, Hoover, Alabama 35242. Remember to wear pink on may 12 for Mother’s Day!

The tournament is an official event within the PGA Tour, serving as one of the five senior major championships. The Regions Tradition draws major players to the Birmingham area, as well as a host of celebrity guests. While the Tradition has been held at several courses in its 30-year history, Regions brought the tournament to Alabama in 2010. Before arriving at Greystone, the game was held at the Shoal Creek Golf and Country Club.

Drawing inspiration from the 16th hole “Coliseum” at the Phoenix Open, the tournament will feature a festive spectator zone overlooking the 10th hole. The space is made up of several public venues like the Chateau Souverain Wine Lounge, the Michelob Ultra Club, and other hot spots. The Cocina Club will offer food and drink courtesy of Cocina Superior. There will be numerous celebrates participating in the event, and you can watch Rockey Felker and Chip Lindsey tee off on the 10th that Wednesday.

Golf for a Good Cause

Since the event began in 1992, it has earned over $17 million for regional charities. Over $4.5 million of that amount has been raised since the event became the Regions Tradition in 2011. Much of the tournament’s charity funds have benefited Children’s of Alabama.

After the game, you’re more than welcome to swing by our dealership to see our broad lineup of Toyotas. We offer a varied assortment of new and pre-owned vehicles, and we’re conveniently located at 2200 Avenue T in Birmingham, just a quick trip away from McCalla, Tarrant, and Hoover. Alabama motorists from the Gulf Coast to the Appalachian hills are invited to visit our car lot to explore our selection up close and in person. Our greatest priority is always total customer satisfaction, and all our Toyotas come with an unbeatable value and a modest price. While you’re here, remember to ask our expert team about our current specials.