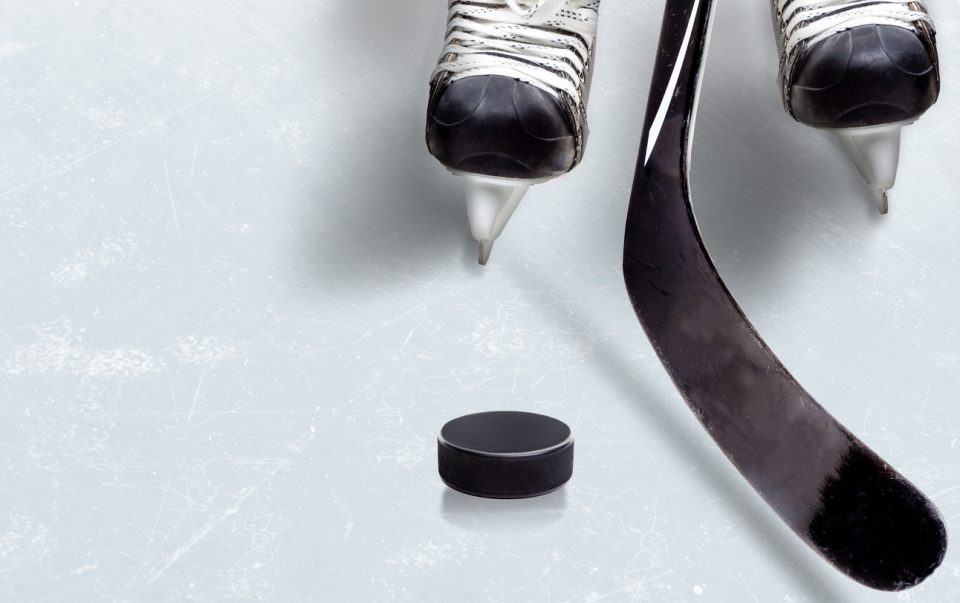 Whether you’re a die-hard hockey fan, you know how important it is to come out and support your team. That’s especially true when it comes to supporting the Birmingham Bulls. This ice hockey team is Birmingham’s pride, and when you attend one of their games, you are showing that you support them every step of the way. Therefore, if you want to help your team out, you should look into buying tickets for a Birmingham Bulls game. There are still games going on, so you have more than a few chances to see your team beat out the competition. Here’s when you should see them play.

The next home game is going to take place on Tuesday, Feb. 18. The game will begin at 7:30 p.m., and it’s taking place right here in Birmingham. The Birmingham Bulls will be taking on Pensacola, and it’s sure to be an exciting game. Come out and support your team, and see them take home a win. It’s a great way to spend a weeknight, and it will break your work week up nicely.

However, not everyone can get out of their typically scheduled day to take time off to see a hockey game during the week. Therefore, you may want to catch a game on the weekend instead. That’s no problem. On Friday, Feb. 28, the Birmingham Bulls are going to be playing against Huntsville. This game is also going to take place at 7:30 p.m. right here in Birmingham, so it should be an easy game to get too, especially if you are at the beginning of your weekend. Buy your tickets as soon as you can.

If you’re looking to have some fun in the middle of your weekend, then you may want to come out for the game that’s taking place on Saturday, Feb. 29. It’s going to be against Macon, and this game is also set up to be an exciting one. This game is starting a bit earlier at 7 p.m., so make sure you’re not late.

Just because the weather starts to warm up in March doesn’t mean that the ice hockey season is over. You can still catch a game in March, and the first home game is taking place on Friday, March 13. The Birmingham Bulls are going to be playing against Roanoke, and the game will take place at 7 p.m. There are still a few more games left in the season, but if you want to see a home game, this is one of your last chances to do so.

Catch one of these Birmingham Bulls home games.